Earlier this month, The Wall Street Journal published an article called “Can You Sleep Train Your Baby at 2 Months?”

I’m sure it wasn’t the most earth-shattering article they have ever published for the average citizen, but among the new-mama, sleep-training, attachment-parenting and sleep-deprived-parent crowds, it was right up there with the moon landing.

Although the moon landing probably wasn’t quite so divisive.

As I’ve learned over the 13 years I’ve been a child sleep consultant, that’s the nature of the beast when it comes to babies. What you feed them, what you teach them, how you correct them, they’re all issues that people fall on one side or another of, and when they do, they tend to fall squarely on that side.

It’s no different when it comes to sleep training. People tend to see it as either responsible parenting or borderline negligence. There’s not a lot of middle ground.

So there’s no question that a doctor recommending extinction sleep training for 8-week-olds was going to get some serious blow-back.

I won’t go into the specifics of the article. (If you want to check it out, you can find it here.) But after spending last weekend at The New York Baby Show and hearing the buzz about the article, I thought I should address my position on Dr. Cohen’s suggestions.

So I’ll just start by saying that I don’t think extinction sleep training is a great approach for children this young, and it’s probably worse for their parents.

One of the reasons I offer a number of different approaches in The Sleep Sense Program is because it’s essential that parents are comfortable with the method they choose. If not, the stress and aggravation can become too much to handle and they give up, and giving up halfway into the process is, in many ways, worse than not starting at all.

Having said that, there are a few things you can do to encourage healthy, fuss-free sleep in your infant that don’t involve “training” as such.

Newborn babies can’t handle a lot of time awake. They get overtired very, very quickly. I’m talking 45 minutes or so. You’ve got time to feed them, change them, have a quick playtime session, and then it’s time to head back to sleep.

Bedtime routines are another habit that it’s never too early to get into. It’s a great cue for baby’s mind to start getting ready for bed, and as far as I know, nobody has raised any credible objections to bedtime routines. (I’m sure someone has, because it’s a baby-related subject, but I’ve never heard it.)

During those brief periods of awake time, try to get your baby out in the sun. Babies with a nice, healthy tan sleep better because they know they’re looking fabulous.

Just kidding! I’m just kidding, but sunlight during awake time helps to establish baby’s circadian rhythm. When baby gets out of the sun, they’ll produce a little melatonin in preparation for sleep, which helps them get to sleep quickly and stay down until they’ve gotten their fill.

Since we want lots of natural light while baby’s awake, we obviously want it to be good and dark when they’re sleeping. Again, it helps to get that circadian rhythm into effect and minimizes confusion as to what’s on the schedule.’

Avoid rocking, singing, bouncing or otherwise lulling your baby to sleep. Put them down in their crib while they’re still awake and let them try to fall asleep on their own. It probably won’t be a 100% success right off the bat, but let them practice. Little by little, they’ll get the hang of falling asleep independently.

So although I respect Dr. Cohen’s opinions, I don’t agree with them in this case. Babies under 6 months need to get fed at least one or two times a night. Sleep training that early sets some unrealistic expectations and it’s just not necessary.

With a little knowledge and some guidance, you can avoid any bad habits and start developing your child’s sleep skills naturally. Keep an eye on the time they’re awake, put her back to bed while she’s still awake and let her try to fall asleep without your help. Sometimes it will work like a charm, sometimes it won’t, but the more practice baby gets, the better her sleep skills will develop.

When the time comes that she’s physically able to sleep through the night, she’ll be such a skilled sleeper that you’ll never have to worry about training. 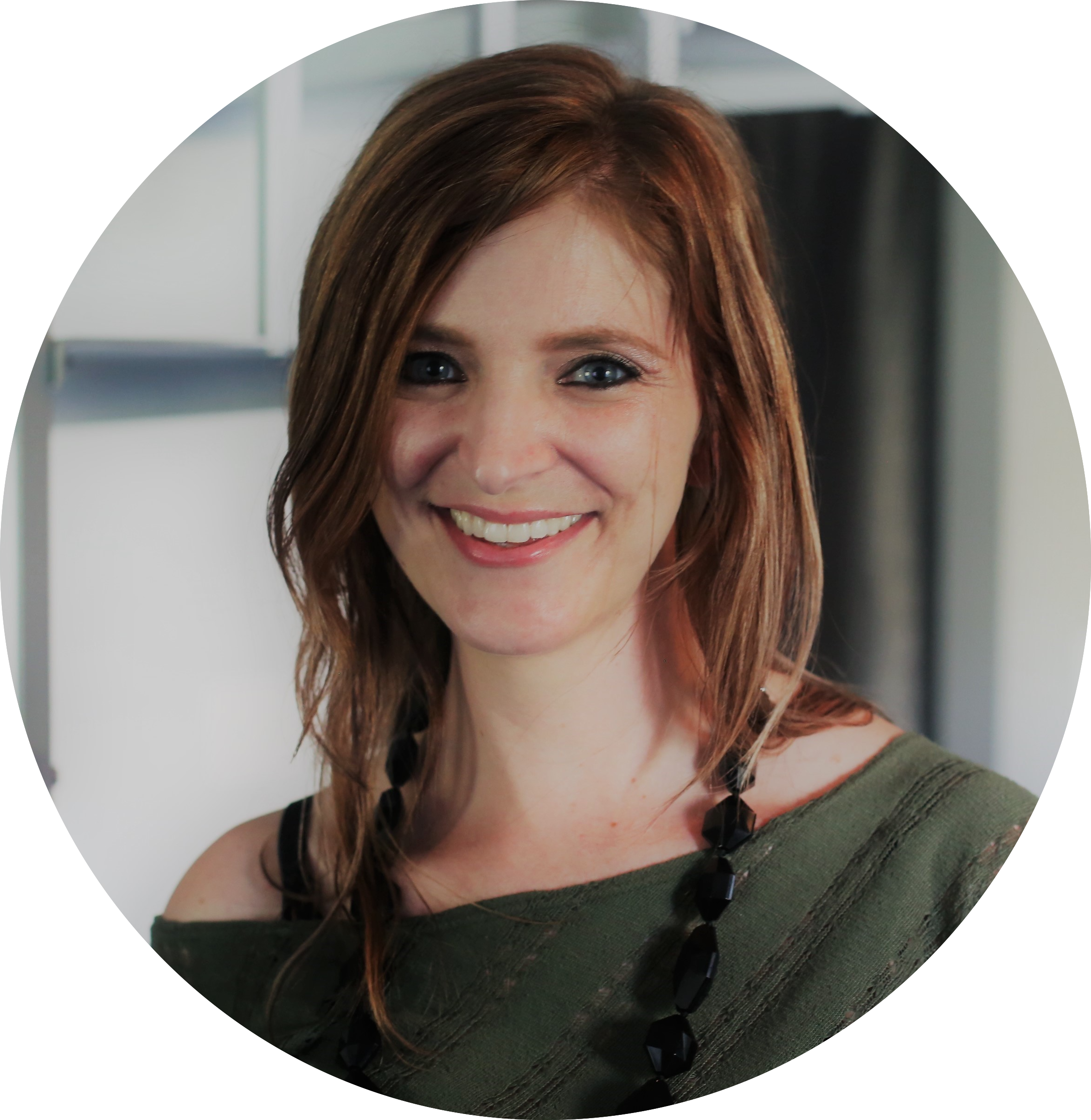